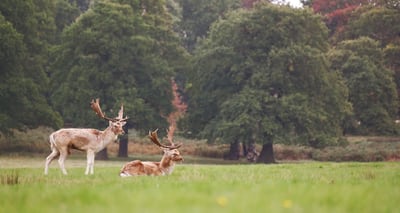 The History Of The Place

The Torres Del Paine National Park is also known as the Crown jewel, and it is one of the best beauty in the Chilean Patagonia. It also comprises of numerous varieties of wildlife as well as a touch of the Indian culture. When we are talking about the historical references from the archaeological findings of 8000 BC, it comprises of the pre-Columbian civilizations as well as expertise in weapon and agriculture. Patagonia is not only on the archaeological segment, but the National Park comprises of immensely beautiful flora and fauna. It mostly consists of sedimentary rock formations, which can be traced back to the cretaceous period.

Most of the experts say that the sedimentary formation is is proof of the area of the dinosaurs. This is a national park that covers an area of 240000 hectares. There are almost 150000 tourists flock every year, and 60% of them are from foreign countries. Beforehand it was known as the grey Lake tourism national park, and after 1917 there was an evolution in the name, which is the current one.

The weather in this area is unpredictable, but you will be able to see a Clear View of the landscape now and then. This National Park has been able to secure its position as the most beautiful park in Chile. It is one of the very reputed spots of tourist attraction, and it has a blue background from which the term Paine arrives.

Whenever we are talking about the National Park, you would want to have the blue landscape inside your memory. The tallest peak of this place is of an altitude of 2000. It comprises three different heights, and one of the major activities of this place is hiking to the base of the peak.

The color of the lake is Turquoise, which is because of the melted snow from the mountains. There is a flurry of lakes in this area, and you would want to see all of them. There are rocky elements to the landscape because of the sedimentary rock formation. Therefore the scene is a little bit rugged, and it may be difficult for you to move around. The entire National Park has different zones and you would need a guide to look at all of the aspects.

Now that you have other basic knowledge about Torres Del Paine National Park, you should go for a visit very soon.