Hiram Bingham And His South American Trips – Living The Journey 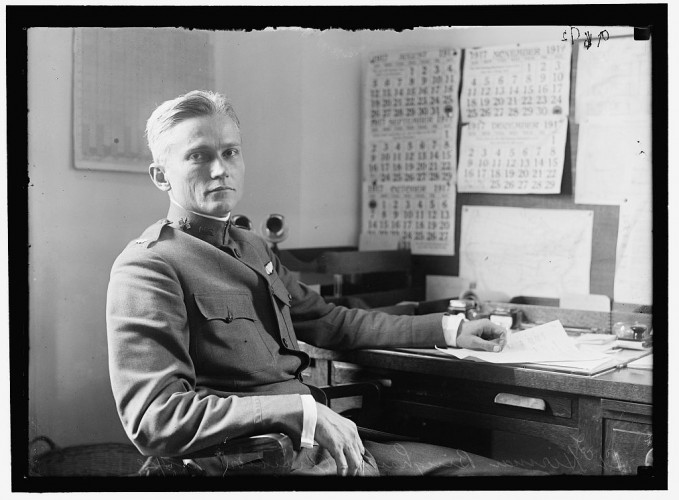 Hiram Bingham III was an American academic, who was born on 19 November 1875. He was not only an academic but also an explorer and politician. Connecticut was the state where Bingham was a member of the United States Senate. Honolulu, a small town in Hawaii, is where he was born. Let us get to know more about him.

Punahou School is the college that he attended, which was known as O’ahu College from 1882 to 1892. Phillips Academy in Andover, Massachusetts, in the United States was the college from where he graduated in 1894. He graduated with a bachelor of arts degree in 1898 from Yale college. He had a great interest in learning history, so he took up the course of Latin American history and also owned a degree from the University of California, Berkeley, in 1900. Also, he owned a Ph.D. degree from Harvard University in 1905.

Hiram Bingham rediscovered the forgotten city of the Inca of Machu Picchu, though he was not an archaeologist. In 1908, he participated the First Pan American Scientific Congress at Santiago. When he was returning home, he took the Peru route. Then, he decided to visit the Choquequirao, the pre-Columbian city. He published an article describing his journey from Buenos Aires to Lima via Potosí. He published each observation by him in Brazil, Argentina, Bolivia, Chile, and Peru.

On July 24, 1911, he advanced through the dense forest on a mountaintop in Peru. In his route, he recognized some signs of vanished settlements. He saw many historical artifacts such as walls and archways, paths and structures, and many such things. Moving forward, he realized that the land he was walking was none other than the lost city of Machu Pichu. Although he was not the one recognizing it other than the locals.

Archaeology was not his profession. The work he had accomplished was not less than the work of an archaeologist. He had a fascination with it by Inca, so he tried to go with the flow, which led to such a great achievement. He passed through a site in the Cusco region in 1909. Until his expedition, no one had discovered an area like Vilcabamba. After he experienced Machu Picchu, he found more interest in finding Vilcabamba. It is where the Inca power finally had its turn before they flew to the Spanish territory. He led a team of seven members the 1911 Yale Expedition to Peru by a quest. Bingham started his expedition work in Cusco as it was on the critical places.

Hiram Bingham was more than just an Explorer. Whatever he explored is a part of history now. Starting from beautiful caves to the magnificent Machu Picchu, his journey has been quite an inspiration. Even today, most of the travelers aspire to contribute to the accelerations as much as he did. Even during his exploration, he focused much on the magnificent ruins of Machu Picchu, also though he crossed many archaeological sites.