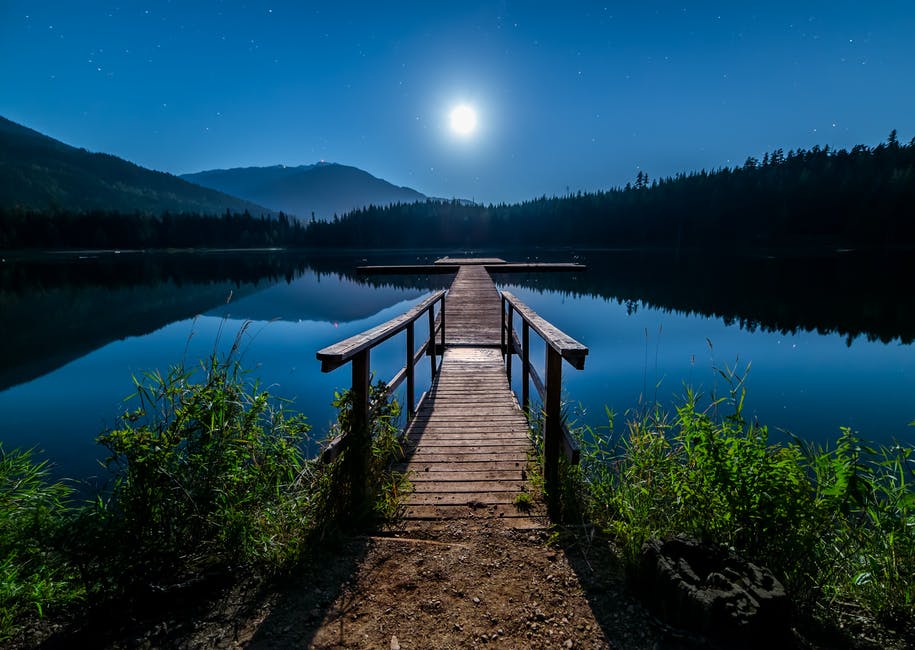 Bogota is a large, modern city and the thriving capital of Colombia, which for the last few years has become an increasingly popular tourist and holiday destination. Nestled high up in the Andes, the city offers a fantastic mix of the new and old: high rise buildings overlooking historic churches, trendy boutiques serving on century-old plazas and busy roads passing through century-old colonial districts. Experience a little of what Colombia has to offer in the wonderful city of Bogota.

Things To Do And See In Bogota

The Spanish spoken in Bogota is considered to be one of the clearest and most neutral in the world offering a great opportunity to practise your Spanish phrases with the locals. One of the first places you will want to find directions to is La Candelaria – the oldest district in Bogota and original spot where Spanish conquistador Gonzalo Jiménez de Quesada founded the city in 1538. Make your way down narrow cobbled streets passing 400-year old churches, historical buildings and colonial museums – most with free admittance. Here you’ll find The Gold Museum with a fantastic collection of pre-Spanish and pre-Colombian gold artefacts and the Museum of Colonial Art exhibiting Colombian treasures including Viceroy-ship art, silver plates and Las Aulas Cloister, one of the oldest buildings in Bogota.

Plaza de Bolivar is located in the heart of the city and contains a statue of Simón Bolívar who played a key role in Latin America’s successful struggle for independence. The square is guarded by impressive buildings including the Palace of Justice, National Capitol and the Catedral Primada de Colombia. The Roman Catholic Cathedral was built between 1807 and 1823 and holds the remains of the founder of the city. The Cathedral is the largest in Colombia and one of the biggest in South America.

Cerro de Monserrate is the main symbol of Bogota and has been visited by thousands of people and pilgrims since it was founded in 1640. You can take the funicular or transferico ride to the top or walk the stone path which should take between 1-2 hours. Seated at the peak of the hill is a beautiful sanctuary, a couple of restaurants and fabulous views over Bogota.

Eating Out & Nightlife In Bogota

Colombian cuisine is varied and tasty. Ajiaco is a traditional stew made of chicken, corn and a selection of vegetables served with rice and tostadas and for breakfast, locals typically eat changua, a milky soup with eggs. Empanadas are also popular and a great snack on the go. Incredibly tasty and fillings typically consist of spicy meat, potato and vegetables. Bogota is a lively city with no shortage of bars and clubs with which to drink and party. Chapinero to the north of La Candelaria comprises the new downtown area of Bogota, popular for dining, shopping and sightseeing.

Getting Around In Bogota

The city of Bogota is based on a grid system which should make discovering the city easier with a map, and also when asking directions from locals in Spanish. Walking is a great way to get around, but because the city is so large another option is to cycle. Bogota has the largest selection of bicycle routes in Latin America. Sundays and Bank Holidays certain roads are closed for the Ciclovia, a route where people can run, cycle or inline skate through the city with refreshment stalls along the way – a great way to get to see the attractions and everything that this wonderful city has to offer.

So, keep these points in mind while visiting Bogota.